On the McAfeeDex, like announced by John McAfee, on November 8th there will be the integration for the Tron blockchain, which will thus make the exchange of the TRC20 and TRC10 Tokens possible.

But why was this decision made? Most likely, John McAfee thought about integrating Tron tokens, as the Tether Dollar, is migrating to its blockchainIn fact, approximately 800 million USDT TRC20 tokens have been issued.

The goal of this integration would therefore be to make its exchange decentralized a cross blockchain system, in this way it will be possible to operate both with ERC20 tokens, with Ethereum, and with Tron's TRC20 tokens.

Furthermore, being a decentralized exchange, anyone who wishes can choose to list a TRC20 or ERC20 token, thanks to the integration system present with the blockchain of Tron and Ethereum.

In the future, the exchange will most likely proceed with the integration too of other blockchains such as NEO, EOS and BNB. Indeed, McAfee said that this could happen as early as 2020.

As stated by himself, the 22 October: Tron's blockchain will be added on November 8 and from January 1 we should also add those of NEO, EOS and Binance, subsequently all these separate blockchains will be affected by the launch of cross chains starting from May 1. So we will become different the equivalent of the Binance platform, only that we will be decentralized and distributed, in this way listing a currency on the exchange will not foresee any cost.

Thanks to McAfee's popularity, this platform could overcome the classic limits of DEX, starting with liquidity problems. In any case, i McAfeeDex exchange volumestherefore, it is not known for sure if its decentralized exchange is able or not to improve its performance and exceed liquidity problems or not with this maneuver. 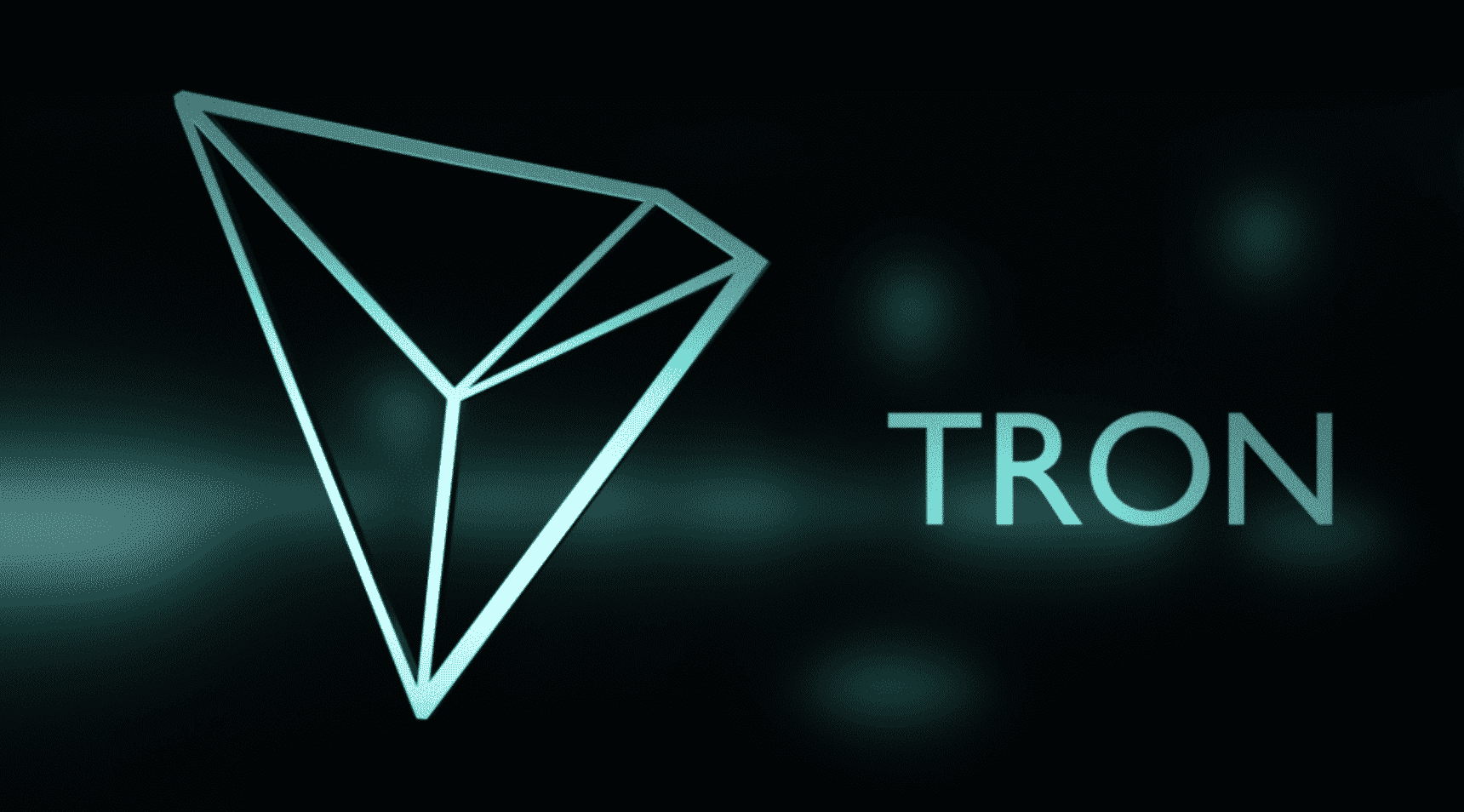