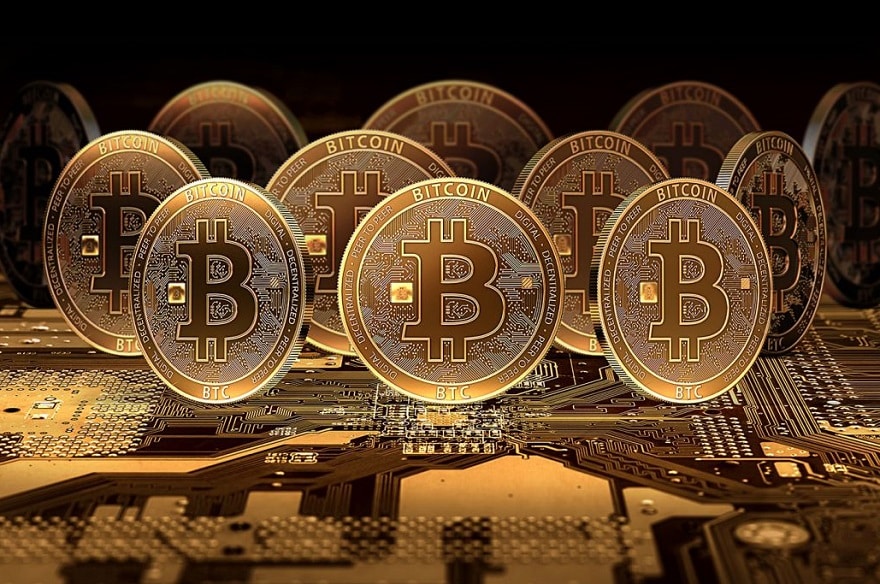 For months now we have been discussing thehalving of Bitcoin, that is the moment in which the rewards due to the miners for the activity of block extraction will be practically halved. If many analysts are used to indicate the expected event in the middle of next year, it should be remembered that up to now there is only one certain fact in this regard, namely that it will be triggered in conjunction with the extraction of the block marked with the number 630mila.

The forecasts for the event

Considering that we are currently at the 600mila block, according to experts, the x time should be set between the 7 and the 14 May of the 2020. Other estimates even point to the month of April, but of course no one can be sure when halving will actually take place.
The real reason for interest, however, is not when it will take place, but what results it will produce. To predict which one could start from what happened in the two previous halves occurred, the 28 November of the 2012, when the remuneration due to the miners passed from 50 to 25 BTC, and the 9 July of the 2016, when he went down to 12,5. On the first occasion the price of the token did not undergo any particular shake in the immediate, remaining in practice blocked for a couple of months, to then give rise to an intense rally in the next ten. The second one halving, instead, it represented a sort of earthquake. Also in this case the first months that followed were fairly quiet. In November of the 2016, however, the frantic Bitcoin race began, which broke one record after another, even reaching 19.817 dollars before collapsing to just over 3mila in December of the 2018. In practice, the dynamics of the price on the two previous occasions have been quite similar, thus being able to provide material for those used to thinking about the price history.

Other factors that need to be taken into consideration

Of course it is difficult to predict whether the next halving will produce the same effects. According to many analysts, in fact, this time, other factors of no small importance could also be heard, which could mix with halving making BTC's price skyrocket. The reference is of course the outcome of the trade wars between the United States on the one hand and China and the European Union on the other. If in the last few hours Trump seems to have taken on more reasonable tones towards the Asian giant, he could soon explode the hostility towards the EU, following the maturing of the crisis concerning European aid to the Airbus consortium. After the WTO agreed with the United States, the European side did not wait for answers to the bellicose declarations of the current White House tenant. Also strengthened by the fact that the same organization should soon agree with an appeal from the EU in relation to aid that the Washington government would have granted to companies in its aeronautical sector.
Another theater to be verified for the effects that it could trigger is that of the Brexit, whose contours are all to be understood. Even in this case, however, the issue seems destined to agitate the waters by pushing many investors to fall back on Bitcoin, considered by many to be like a real refuge. I have a degree in Literature and Philosophy from the Sapienza University of Rome, with a thesis on the eastern border of Italy at the end of the First World War. I have collaborated with several sites on many issues and led the work group that published the official CD-Rom of the SS Lazio "History of a love" and "Photographic History of Magical Rome".